News PC XB1
Microsoft CEO Satya Nadella told journalists that Microsoft is working on what they are calling a “Netflix for games”.
Microsoft has been teasing the idea of game streaming via their Project xCloud. The idea behind the project is simple: allow people to play high quality AAA game titles from any device.
Instead of using a physical piece of hardware such as a PC or Xbox to power your gaming experience, a more powerful computer elsewhere would power the game. The user would only need to stream the game to their phone, Xbox, PC, or any other compatible device. Hence the term “Netflix for games”.
While the idea sounds simple, executing a nearly latency-free experience for players is a massive technical hurdle for any major tech company to overcome.  Every tech giant is working on some form of game streaming.  From Google’s Project Stream to Sony’s Playstation Now and even rumors branching from Verizon and Amazon, someone is going to succeed and Nadella thinks Microsoft has a solid shot at just that.
– 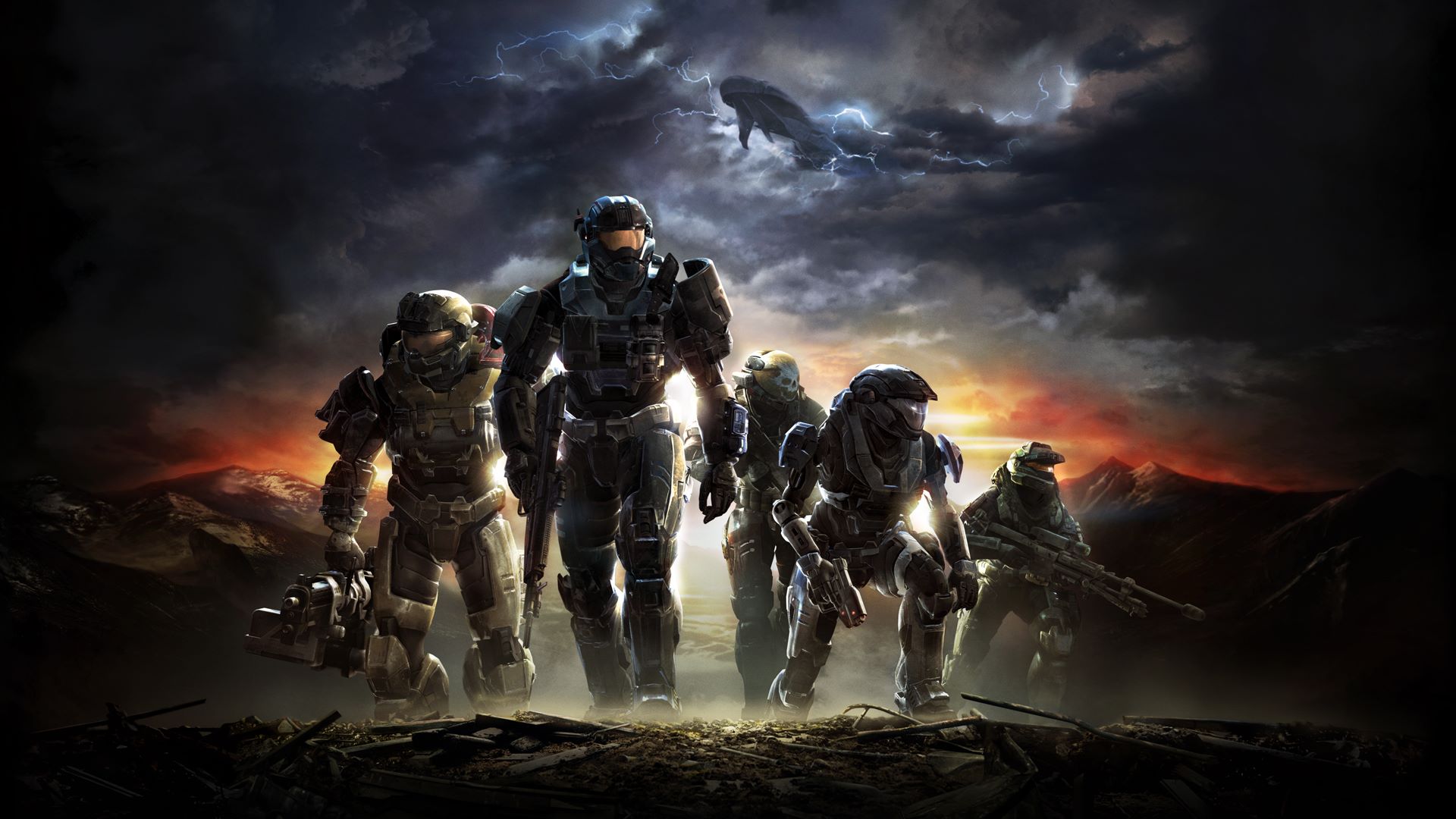 –
“We have a huge back catalog, which is: We have our own games” referring to the Microsoft-published catalog of games on Xbox which include the beloved Halo franchise, Forza, and many others. He also mentioned their Xbox Live service which draws over tens of millions of paying users monthly and the companies ability to bridge the gap between their Xbox and Windows companies with their Play Anywhere titles.

This announcement echoes that of Microsoft’s Vice President of gaming, Phil Spencer, in an interview last summer where he stated:

There are 2 billion people who play video games on the planet today. We’re not going to sell 2 billion consoles, many of those people don’t own a television; many have never owned a PC. For many people on the planet, the phone is their compute device. It’s really about reaching a customer wherever they are, on the devices that they have.

–
Project xCloud — the “Netflix for games” service Nadella spoke about — is still in development. Microsoft is planning to run public tests of the service in 2019.  We will be sure to keep you up to date with this project and we are looking forward to seeing if this incredible concept can come to fruition.
Until then, we will continue buying and downloading copies of games like the simple minded creatures that we are.  Stay tuned and happy gaming!

You’ll Be Able To Go From Xbox One To Series X For Free With Cyberpunk 2077, Halo Infinite, And More

King’s Canyon Returning To Apex Legends, This Weekend Only

Data Mining And Leaks Have Ruined The Gaming Community